View Isabelle vs the world on isabellepurcell's travel map.

Between our hospital shifts we were also exposed to many other areas of Bhutanese healthcare. We spent a morning at the traditional medicine hospital, an outpatient service for treatments such as needle therapy, hot compression therapy and steam therapy. Herbal medicines are dispensed by specialised traditional medicine doctors. This is very popular in Bhutan, often as either a first or last resort. It is often utilised for chronic pain, however doctors will not treat anyone currently receiving treatment of another method (usually western medicine) for risk of incompatibility. One interesting thing was the claim that their medicines have no side effects as they mix herbs and other natural products to cancel out the side effects of others. Although good in theory, I had to wonder where they stopped, eventually something would have to give. We walked through the 'museum' of the different products used and it was fascinating to see things that are grown all over he world, often classed as weeds having such varied uses. There is an allegorical tree of medicine, following much the same outline as western medicine with branches of assessment, pathophysiology and treatment. Treatment is then based on diet, behaviour and medicine. Currently a new hospital is being built that will have the capacity to treatment people differently depending on the season, another aspect of traditional medicine. 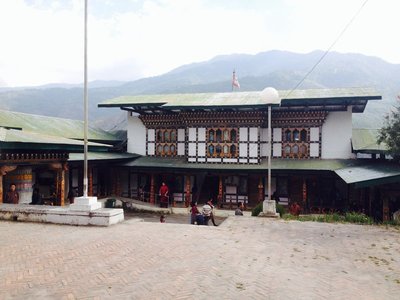 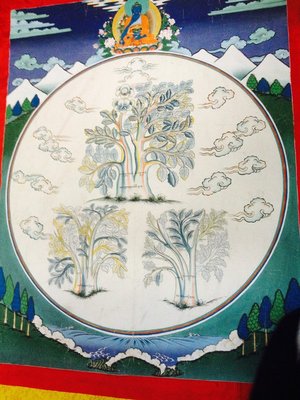 Another morning was spent at a basic health unit on the outskirts of Thimphu. This is essentially a very basic version of primary healthcare. It consisted of one tiny room, with one desk and table. Staffed by basic health workers the majority of cases were family planning, vaccinations, peri natal checks, coughs and conguntivitus. Workers here can distribute some medications, and contrary to the hospital setting, I have never seen so much panadol handed over. The level responsibility compared to their level of training though was questionable with one child being diagnosed with pneumonia based on just respiratory rate and a newborn baby being given amoxicillin (a very strong antibiotic) to take at home with no information, assessment or monitoring. Overall it was an incredibly positive experience, the workers interaction with the community is extremely vital and beneficial and for the most part it is a viable alternative to hospital. The documentation was fabulous and care was much more patient centred than I'd seen anywhere else. 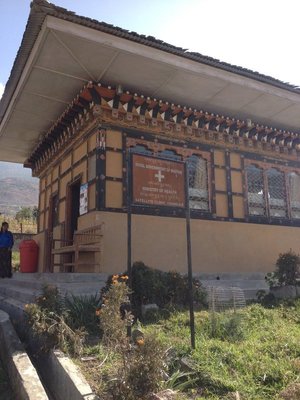 We visited the community health clinic focussing on child and maternal health, the separate psychiatric ward and the HIV/AIDS and health information drop-in centre. All of these provided valuable insight and were much more developed than I expected. One major difference was the role of family, this is prevalent all through the system, with family taking a major role in patient care. All patients have an attendant there 24/7 who look after all their personal care, assist nurses and in terms of mental health are the primary carer. In Australia, family is often viewed as annoying, demanding and just getting in the way and it was important to see how valuable they can be in a patients recovery, as well as how useful they are in a human resource poor healthcare system.

Finally was health assessment at the local Chortan. Teamed up with students from RIHS we set up stations to measure height , weight, BMI and blood pressure before using this information to give advice. It was one of the most manic but wonderful things. No one was prepared for how overwhelmed we would be, the community was so involved, we ran out of paper slips almost immediately and there were so many people. Although busy and thus time consuming, everyone was so thankful and patient. It was an amazing morning, that really reiterated the importance of health promotion and community health. 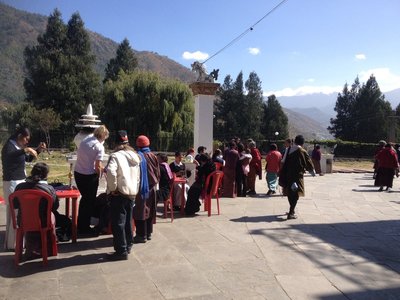 Immersing myself in Bhutan's healthcare system has been an absolute rollarcoster. There have been incredible and happy experiences but also a lot that I've questioned. I've learnt things that I never imagined, not only facts, but about who I am as a nurse. I've met some amazing people and this last fortnight is something I'll be drawing on well into the future.

Photos from the hospital: 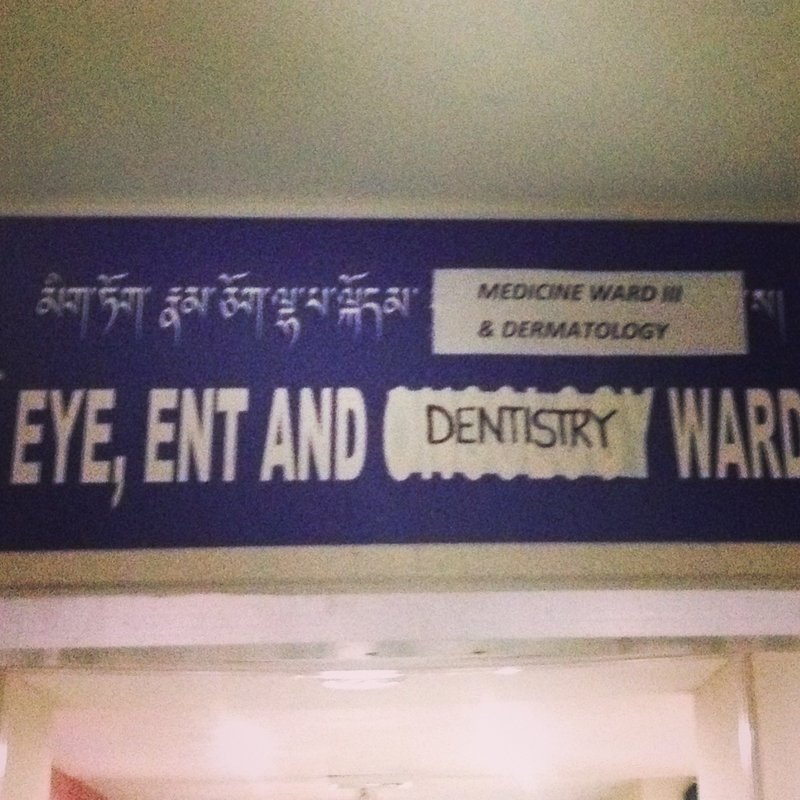 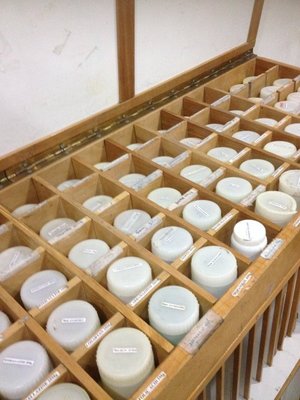 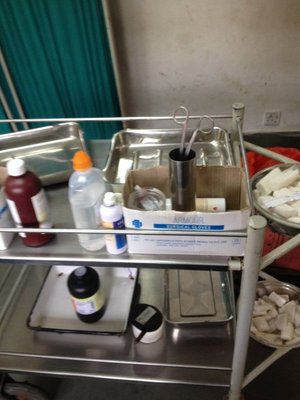 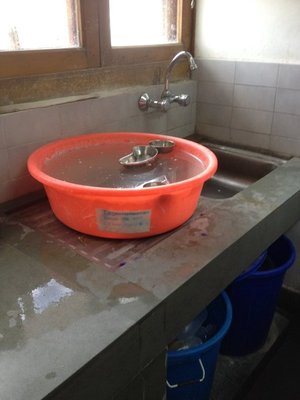 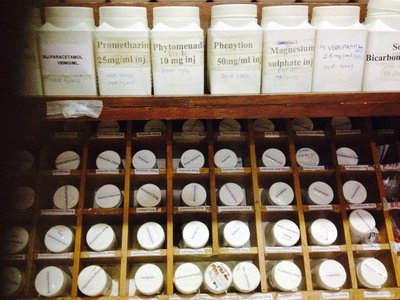 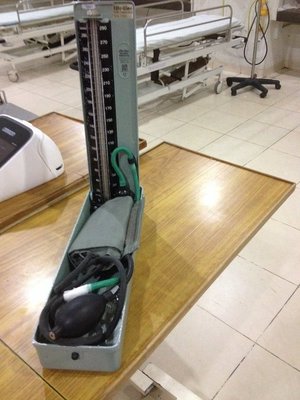 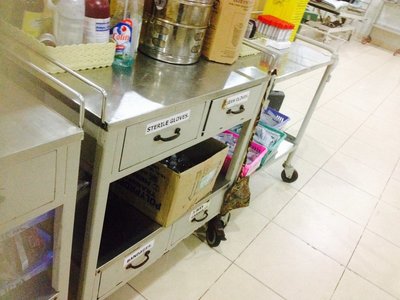 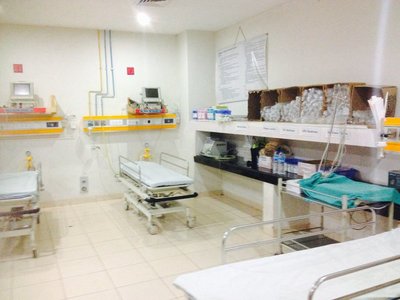 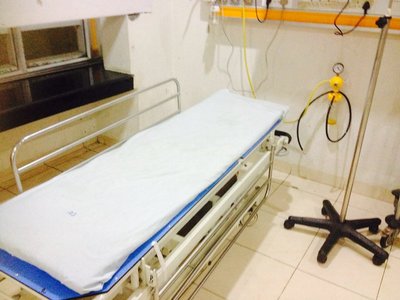 Flew out of Paro this morning and I'm back in Bangkok. Still loads more of Bhutan stories to come! Already had pad Thai, a Chang and been to pat pong market...couldn't be more cliched but it's good to be back!

Previous Next Table of contents

This blog requires you to be a logged in member of Travellerspoint to place comments.

If you aren't a member of Travellerspoint yet, you can join for free.